Over the Barrel of a Gun?

Trust, gun ownership and the pro-gun lobby in New Zealand

The Christchurch attack on 15 March 2019, when 51 Muslims were murdered by a right-wing extremist carrying half a dozen semiautomatic rifles and shotguns, brought the nation’s relaxed gun laws to light. Prior attempts to pass gun safety legislation have been thwarted by groups purporting to represent New Zealand gun owners. However, the swift and decisive political actions in the immediate wake of the attack signalled greater political appetite for meaningful change. Using unique data collected immediately in the wake of the Christchurch attack, this study examines who gun owners are, New Zealanders’ trust in gun owners and the pro-gun lobby, and whether trust differs by gun ownership and political ideology. 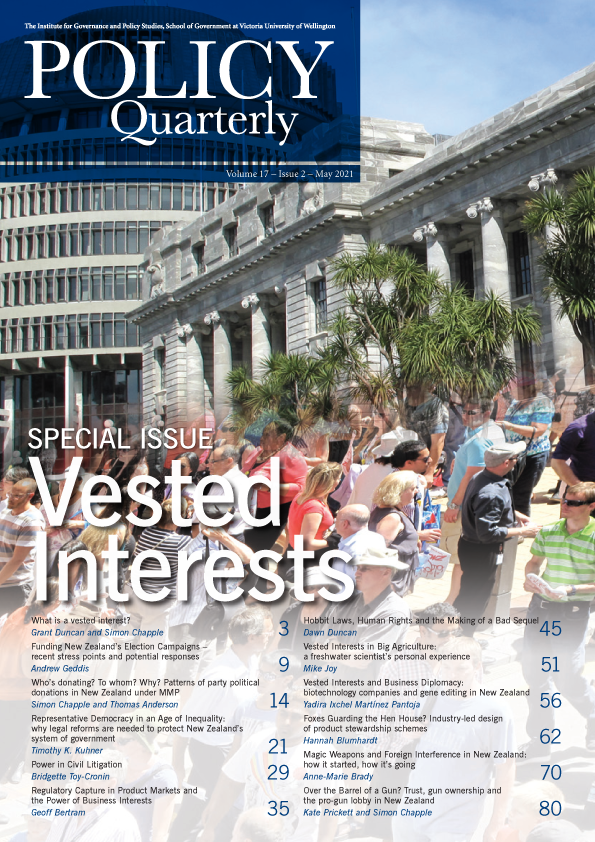