Executive power 60 years on: has anything changed?

When New Zealand changed its electoral system from first-past-the-post (FPP) to mixed member proportional representation (MMP), the move was heralded as the end of old politics. Prime ministers and their Cabinet would no longer be the ‘elected dictatorship’. The executive would now be constrained by greater checks and balances. The two-party system that had held New Zealand politics hostage for at least 60 years would end and instead a greater diversity of interests would be represented in the House of Representatives, a House that could better hold the executive to account. This was the aim, but has it happened? This article examines recent instances of executive actions that are akin to those taken in the FFP era that MMP has been unable to eliminate. It also offers suggestions for how to increase the accountability of the executive by strengthening the constitution and other branches and offices of state. 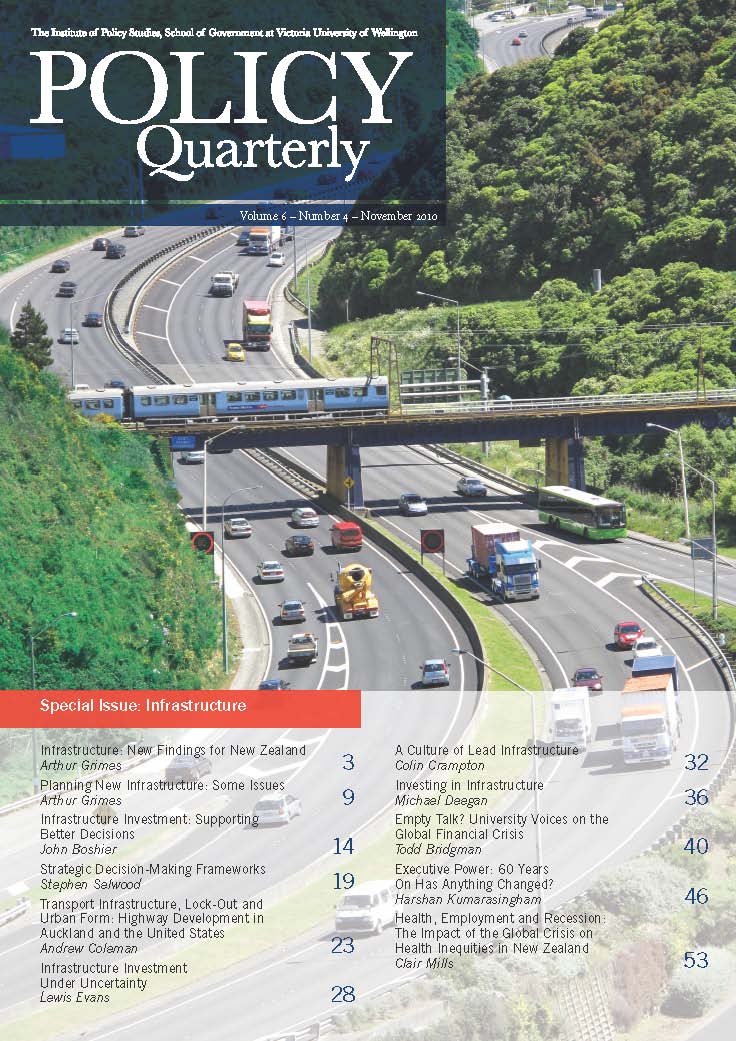