Despite medical devices being integral to modern healthcare, New Zealand's regulation of them is decidedly limited, with repeated attempts at reform having been unsuccessful. With the Government now indicating that new therapeutic products legislation may be introduced before the end of the year, the article considers the case for change, including to promote patient safety, before analysing the draft Therapeutic Products Bill previously proposed by the Ministry of Health, and on which any new legislation is expected to be based. It concludes that, while the proposed Bill is a step in the right direction, introducing regulatory oversight where there is currently next to none, there is still significant work to be done. In particular, it identifies a need to clarify whether the regime is indeed to be principles-based and identifies further principles which might be considered for inclusion. It further proposes regulation of cosmetic products which operate similarly to medical devices to promote safety objectives, while finding a need for further analysis around the extent to which New Zealand approval processes should rely on overseas regulators. Finally, it argues that, in an area with such major repercussions for people's health, difficult decisions around how to develop a framework which balances safety with speed to market should not be left almost entirely to an as yet unknown regulator but, rather, more guidance from Parliament is needed. 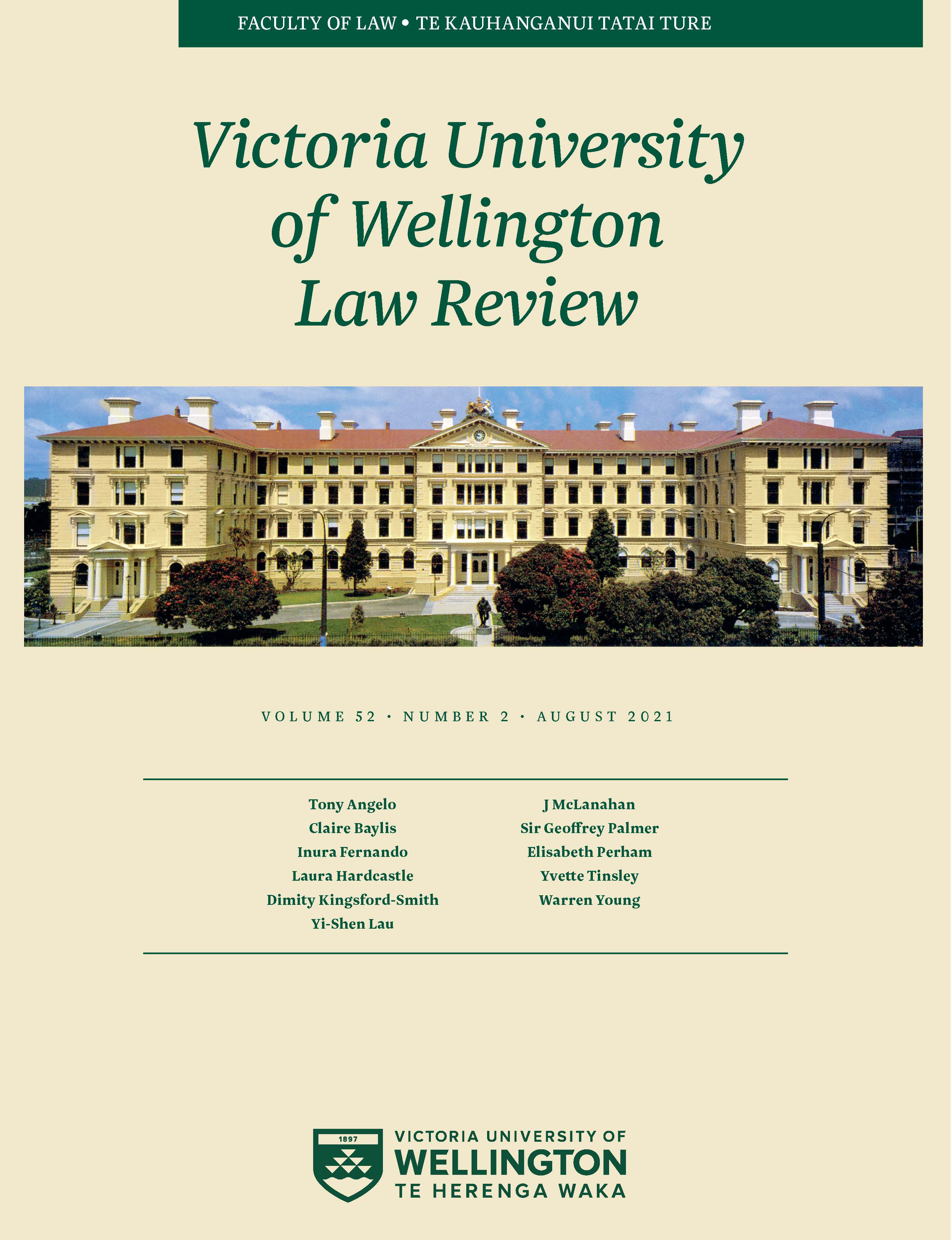