To be, or not to be: Enhanced Cooperation in International Divorce Law within the European Union

Professor Tony Angelo has throughout his career devoted much of his energy to the conflict of laws and in particular to problems created by different substantive rules relating to family law. It is therefore appropriate in this article that Professor Boele-Woelki reviews the recent European attempts to integrate the European Union's approach to international divorce. Professor Boele-Woelki reviews the process that led to the formulation of the proposals known as 'Rome III' and why those proposals ultimately failed. She argues, in part, that the failure of the international divorce process, at least at the moment, reflects significant disagreement amongst members as to the substantive content of their own laws. She expresses some concern that the ultimate solution to that substantive disagreement may be the further employment of the concept "enhanced cooperation" amongst those members who can reach agreement on substantive content of divorce law, but which leaves others behind. The professor's concern is that while that such an enhanced cooperation regime may enable an agreement to be concluded, it has significant impact on the universality that the European Community and the European Union have previously sought to impose upon members, and creates further risk of a "two-speed" European Union. 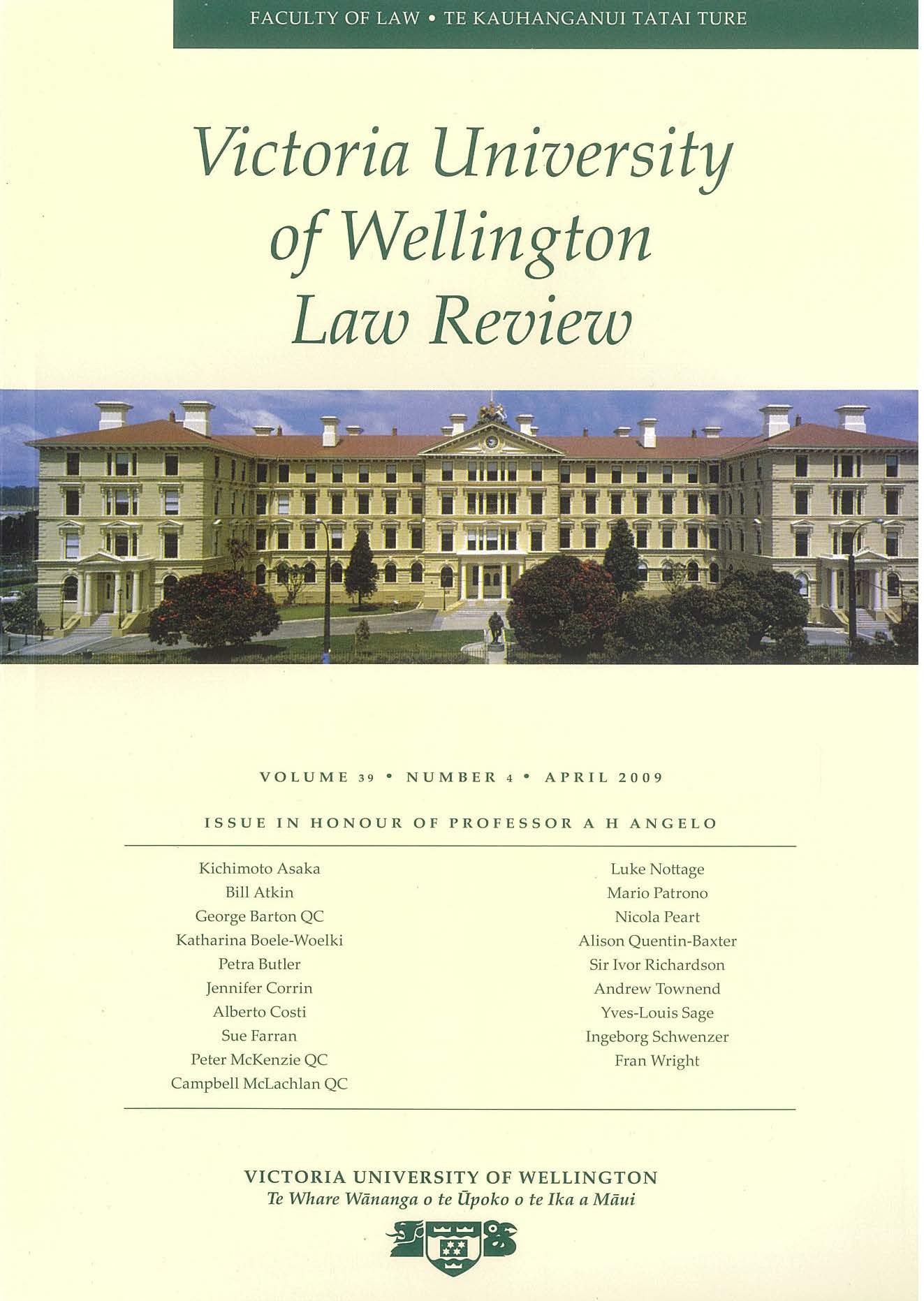